Home » Travel » The Flight Routes Returning to Service in July 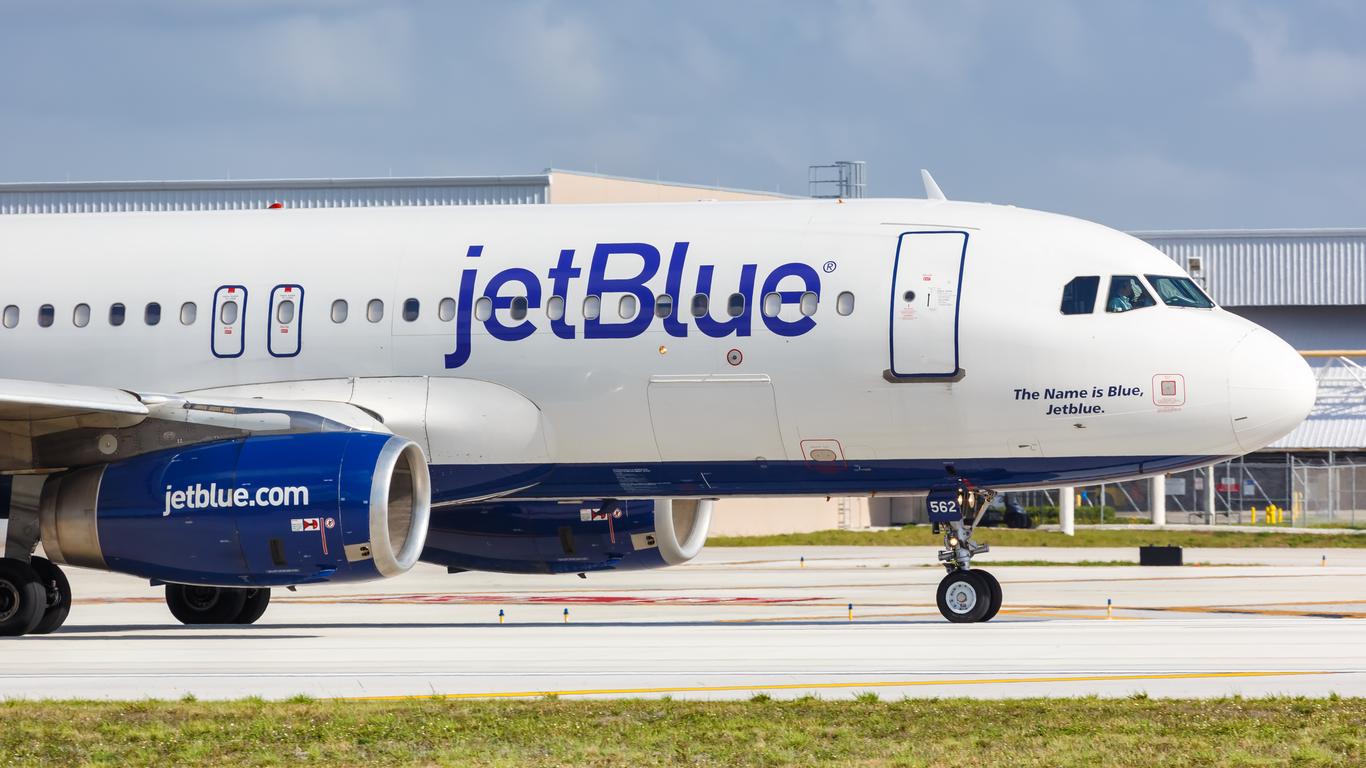 A Return to the Friendly Skies

As COVID-19 travel restrictions begin to lift and air travel demand soars, major U.S. airlines are building up their July schedules, resuming some routes and increasing frequency on their most popular flights. Here we breakdown what travelers can expect from each of the major carriers heading into the peak summer travel season.

After experiencing an increase in demand in May, American Airlines plans to fly 55 percent of its domestic schedule and nearly 20 percent of its international schedule in July 2020 compared to the same period last year. This summer, the carrier will increase the frequency of flying from hubs such as Dallas and Charlotte to in-demand destinations, including major cities in Florida, Gulf Coast cities as well as mountain destinations. Other cities with increased service from American will include Asheville, Savannah and Charleston. The airline also announced that it will offer more seats to Florida than any other airline in July and target mountain destinations in Montana, Colorado, Utah and Wyoming as national parks reopen.

Delta will add nearly 1,000 flights systemwide in July. However, the airline’s schedule will still be approximately 70 percent smaller than the same time last year, including reductions of about 65 percent for U.S. domestic travel and nearly 75 percent for international. Domestically, Delta plans to add capacity to popular leisure markets like Florida and throughout the West Coast while flight additions in the Caribbean and Latin America will be focused on popular vacation destinations such as Cancun, Los Cabos, Montego Bay, Nassau, St. Thomas and Punta Cana.

Although Southwest Airlines continues to monitor conditions in 14 international destinations on its network map, the low-cost carrier is planning to resume service to Mexico and the Caribbean via Cancun, San Jose del Cabo/Los Cabos, Havana, Montego Bay and Nassau in July. Southwest has extended its published flight schedule through January 4, 2021.

Spirit Airlines will resume several nonstop routes out of Baltimore this July, including to places like Austin, Nashville, Denver, Detroit, Las Vegas, Los Angeles, Minneapolis, New Orleans and San Juan, Puerto Rico. The airline is also restarting a handful of routes from major cities such as Boston and Minneapolis-St. Paul, among others this summer.

In addition to reinstating flights at more than 150 of its U.S and Canadian destinations this summer, United Airlines will increase the number of international routes it offers in July by adding more trans-Atlantic service from hub locations in Washington, D.C. and San Francisco to cities all across Europe, including Amsterdam, London and Paris. Meanwhile, domestic schedule highlights include revamped flight schedules to key business destinations like New York, Boston, Seattle and Philadelphia; more options to leisure hotspots such as Florida, Las Vegas, Charleston and Portland, Maine; added flights to national parks and outdoor leisure markets like Aspen and Jackson Hole and the resumption of U.S.-Canada transborder services to places such as Toronto, Montreal, Calgary and Vancouver.