Google Maps give you the opportunity to explore the world from the comfort of your own home. As well as it being informative, the site also provides endless entertaining images.

The Google Car drives around and takes photographs as they drive down public streets.

One particular image shows a disturbing sight outside a Gucci store.

The high end retailer is situated on a street full of stores.

With the lights in the actual shop out, it suggests that the shop is not open. 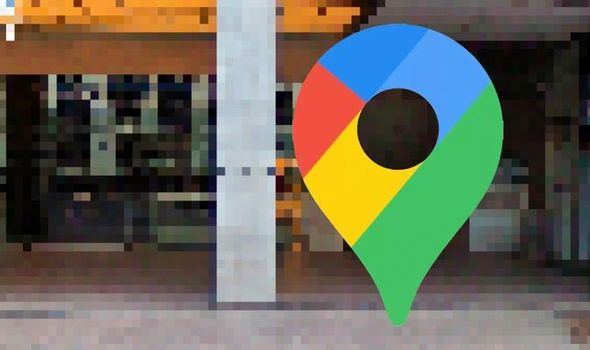 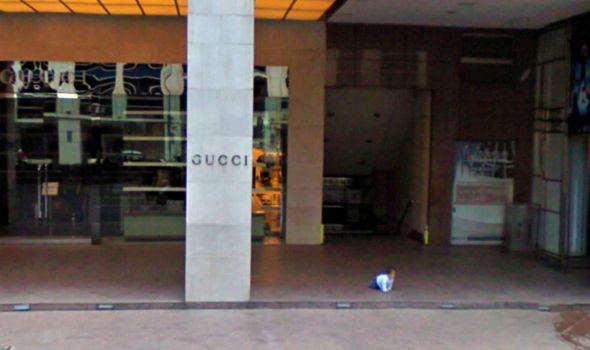 There are also no people in store which could mean it is before opening times.

While there are no people walking on the pavements either, the only form of life seen in the shot is a young baby.

The baby is on all fours crawling around.

While a baby isn’t that unfamiliar a sight, the fact the baby is by itself, with no parent around, to any parent to be seen is quite haunting.

Some Reddit users joked and suggested that the baby had made its way to buy some designer goods.

The parents are probably just out of the shot but it still looks slightly worrying.

There is no explanation as to why the baby is alone.

While still no reason why a baby has been left alone, this image has gone viral causing different reactions from people. 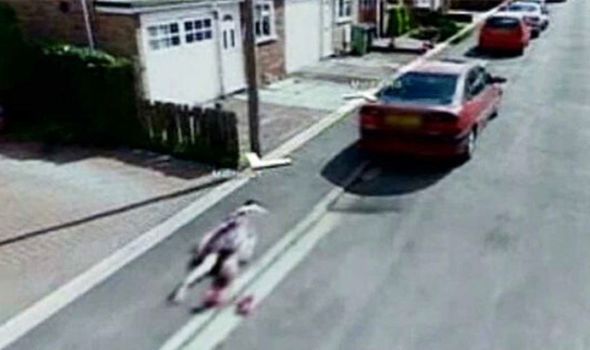 Another haunting Google Maps Street view found was a group of humans with pigeon masks on.

Some found the sight creepy while some thought it was hilarious, and others found it bizarre.

The Google car catches many peculiar sights and sometimes often scary ones.

One image was shot in Worcester, England which at first sight looks like the young girl is unconscious.

The image is blurry and it also makes it look like her right foot could possibly be bloodied.

The little girl was revealed to be nine year old, Azura Beebeejaun.

Upon investigation, it was learnt that the girl had no idea the Google car was passing when she fell over.

She had no idea that the car had passed by and was in fact playing dead for her friends after falling over.