Home » Holiday » Glastonbury Experience 2020: What to do in Somerset after famous festival cancelled 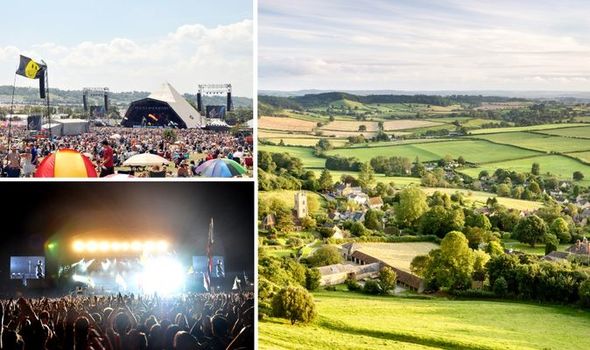 Glastonbury Experience 2020 is airing throughout the weekend that marks the 50th anniversary of the legendary festival. Hours of classic performances and footage is being shown across TV, radio and online. Music lovers have been left bitterly disappointed to not attend Glastonbury this year after it was cancelled due to the coronavirus crisis.

Luckily, the UK government have said that from July 4, Britons can once again start enjoying domestic holidays.

While holidaymakers can’t head to Glastonbury they can still make the most of the beautiful part of the world the festival is held in.

Glastonbury takes place at Worthy Farm out the outskirts of the village of Pilton in Somerset.

So what can one do in the county of Somerset? These are just some of the region’s many highlights. 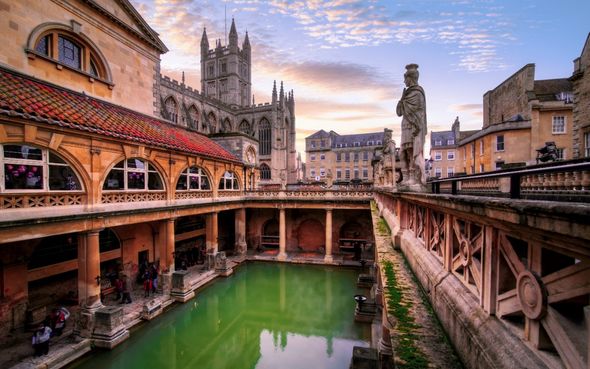 The city of Bath in Somerset is a must-visit in the region – the Roman Baths there being just of one its attractions.

The Baths sit on the site of Britain’s only hot spring where Romans built a magnificent temple and bathing complex.

There are the ruins of the Temple of Minerva to explore, the museum to visit and the steaming Great Bath to walk around.

History and literary buffs will also relish The Jane Austen Centre in Bath.

Here visitors can meet costumed ‘character’ guides (and dress up themselves) and learn all about the famous author and her works.

Glastonbury Abbey in the town of Glastonbury is an internationally renowned site thanks to its history, heritage, myths and legends.

Glastonbury was the richest monastery in England at the end of the Saxon period and was second only to Westminster at the close of the middle ages.

The abbey hosts tours and events while tourists can delve deeper into history at the museum. 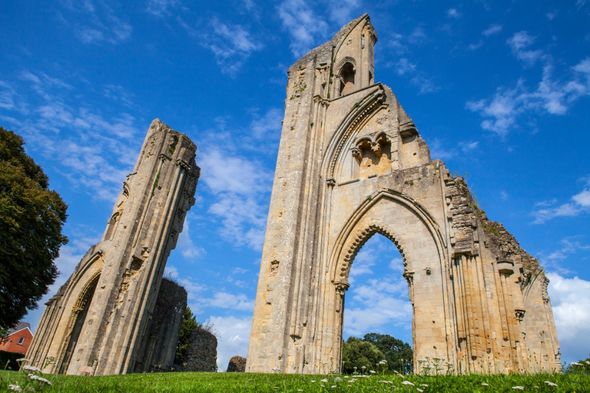 This well-preserved castle was remodelled in the 1870s to create a splendid Victorian country house.

Perched on a hill, Dunster Castle offers breathtaking views over Exmoor, Somerset, and the Bristol Channel.

Somerset has really carved a name for itself when it comes to cider and Sheppy’s House of Cider Visitor Centres near Taunton is the beating heart of Somerset’s oldest family-owned cidermaking company.

Tours afford an insight into the cidermaking process, from the orchards to the vat house. Of course, a guided tasting of the alcohol is included, too. 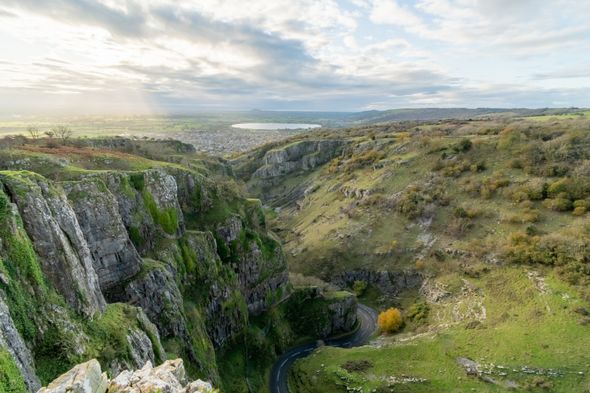 Cheddar Gorge in Somerset is one of England’s most iconic and spectacular landscapes.

Visitors can explore the depths of stunning stalactite caverns below that were created by Ice Age melt-waters over millions of years.

This hill near Glastonbury is topped by the roofless St Michael’s Tower, a Grade I listed building.