Home » Destinations » Wishful thinking: 10 beautiful beaches you have to visit in your lifetime

The official Japan Tourism Agency has dismissed rumours that the government in Tokyo is contemplating paying half of overseas visitors’ travel costs.

Reports worldwide had claimed that Japan aimed to attract tourists from abroad by paying for half their air fares and living costs.

The story was that, to tackle an almost complete close down of international tourism due to the coronavirus pandemic, visits to Japan would be encouraged by subsidised flights and accommodation.

Sharing the full story, not just the headlines

But in a series of tweets on Wednesday morning, the Japan Tourism Agency refuted “reports by some news outlets that the Japanese government is considering a campaign to help foreign tourists visiting Japan by offering support for half of their travel expenses”.

The organisation said: “The ‘Go to Travel Campaign’ under consideration by the Japanese government is to stimulate domestic travel demand within Japan after the Covid-19 pandemic and only cover a portion of domestic travel expenses.”

A spokesperson for the Japan National Tourism Organisation (JNTO) in London said: “The Go to Travel campaign run by Japanese government and Japan Tourism Authority (JTA) is a non-JNTO campaign focused on revitalising the domestic tourism market.

“With the state of emergency lifted and new cases currently on the decline, Japan will be balancing safety and hygiene with getting people within Japan back to enjoying what their beautiful country has to offer.

“Currently, this means initiatives such as this will be aimed at people living in Japan only, and not overseas visitors. Support will be offered to cover a proportion of domestic travel expenses.”

The campaign to encourage domestic tourism is likely to be launched in late July or early August, the period when Tokyo was planning to host the 2020 Olympics.

Tourism accounts for seven per cent of the Japanese economy.

The finance ministry in the capital has proposed travel vouchers for a maximum of 20,000 yen (£150) per person.

Domestic transport, including the bullet-train network, is operating normally.

Since 3 April, entry to Japan has been denied to any non-Japanese nationals who has been to the UK in the last 14 days, other than in exceptional circumstances.

The normal visa-exemption agreement for UK visitors to Japan is currently suspended, and no tourist visas are being issued. 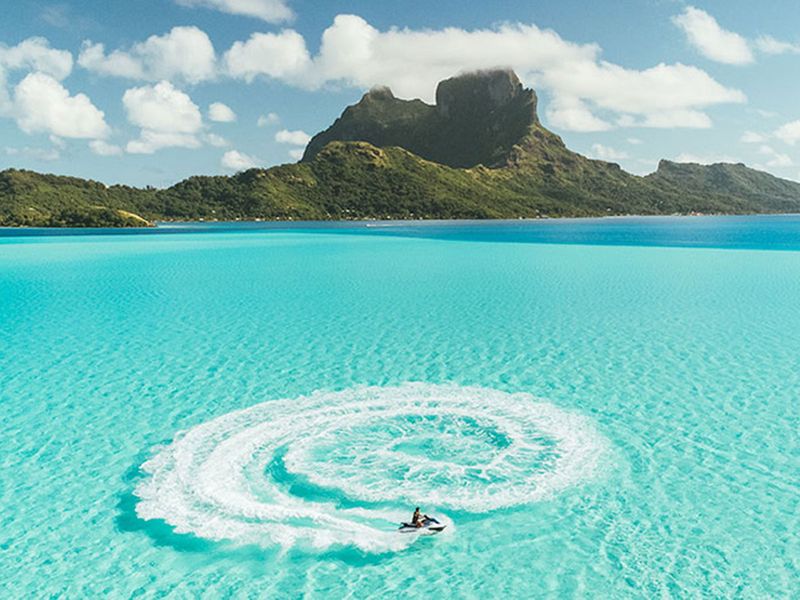 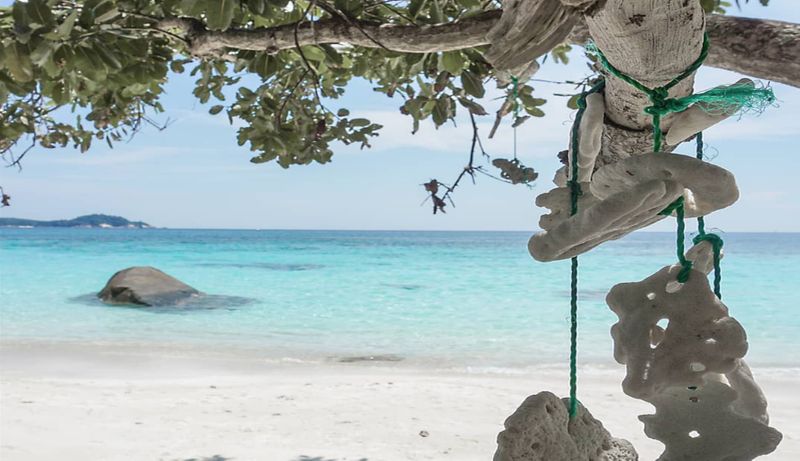 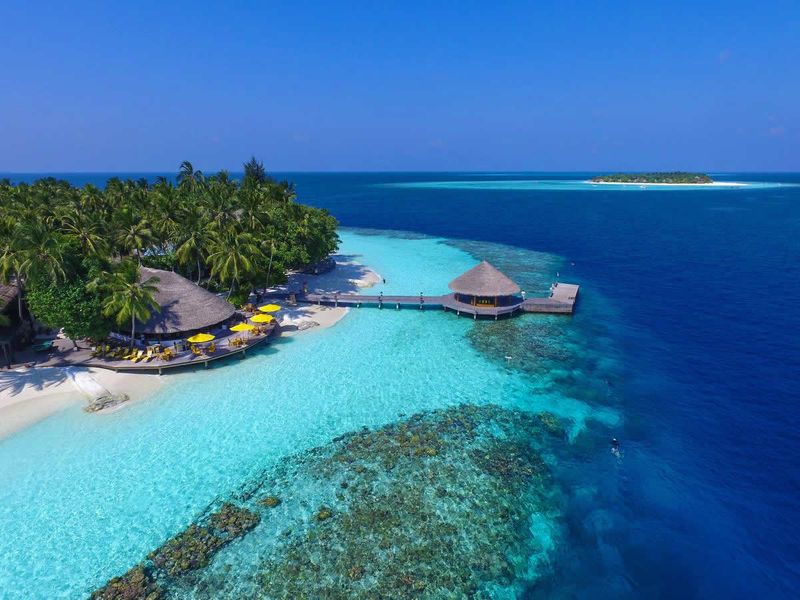 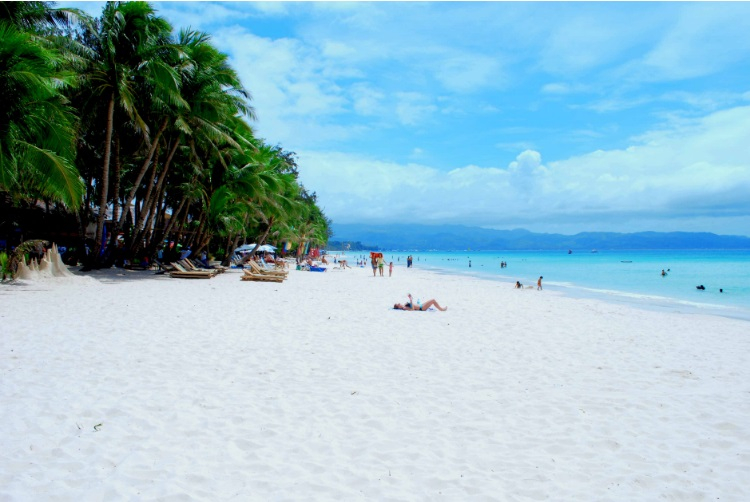 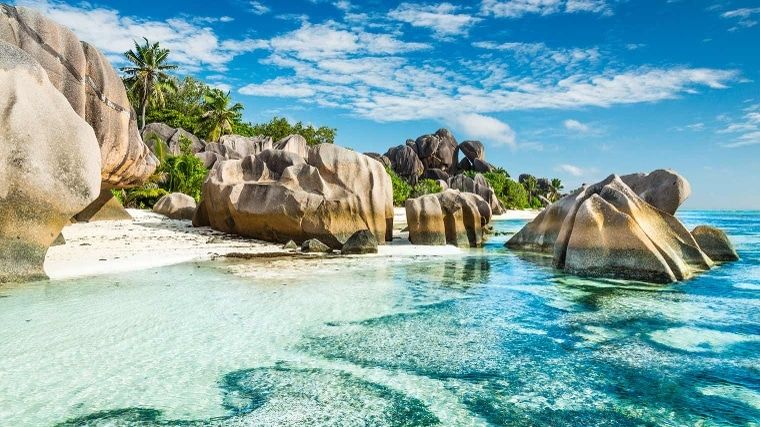 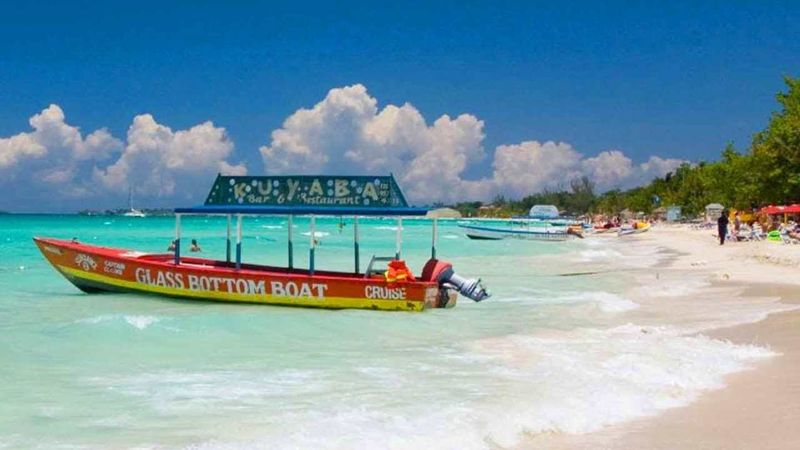 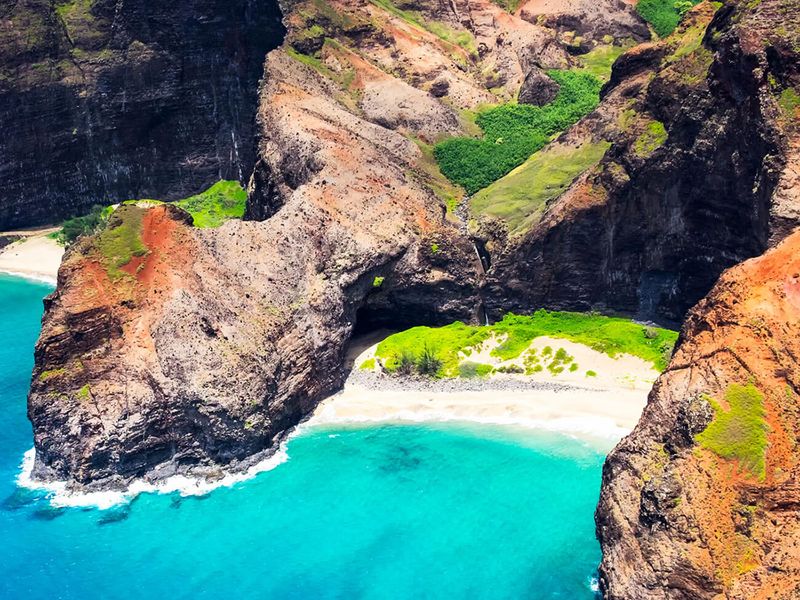